So I know you guys have been seeing the videos floating around from a guy named IceJJFish or Daniel Mcloyd! Wait, what you haven’t? Well never fear I have some to share with you here! Before I share them I want to just talk a little bit about Mr.Mcloyd and I how I found out about the viral sensation.

One day someone, who shall remain nameless..Chanity, shared a video on my timeline. Now most of the time when someone shares a video, the person has some type of vocal ability. Not always Beyonce  but hey we can only have one Queen Bey! Btw it’s JayZ‘s birthday. Happy Bday Hov! Anyways, back to the video. So I tapped on the video and received the shock of my life.  This guy was interesting. He had made my day. I had to watch more. I subscribed to his YouTube channel a month ago when he was at 6,000 views. Now he’s at 20,000. Just like Sharkeisha, Mcloyd has WorldStar Hip Hop to thank for helping him to become somewhat of a household name.

He even has covers of his music!!!! Hey he’s doing something right?

Despite the overflow of tone deaf, pain staking, but yet sometimes funny singing in each video, there’s a something about the songs that he have written that keeps them stuck in your head. His Itunes hit “On the Floor” has been a favorite of many since he debuted it on his  YouTube channel. Love him or hate him, you can not deny this man has some type of star quality.

How do you guys feel about the new star? Hey I want to say that if you need a Stylist Daniel, hit me up.

Buy “On the Floor” here

Don’t be a Jerk, support your Small Businesses for Christmas!

Save 20% at Karmaloop.com with my rep code 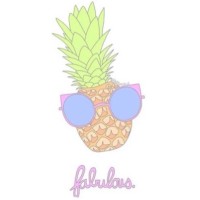 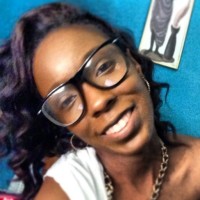 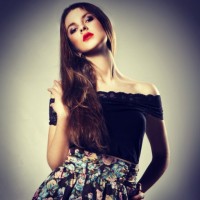 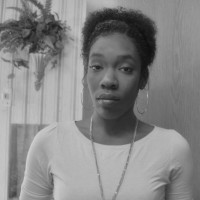 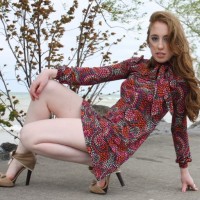 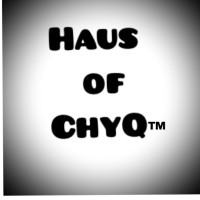 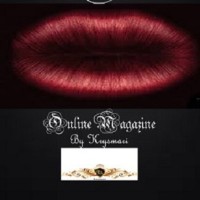 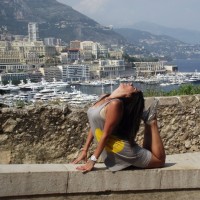 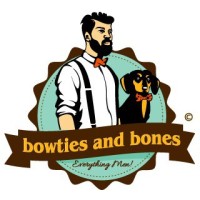 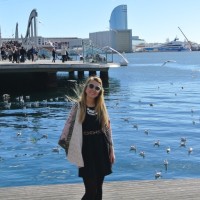 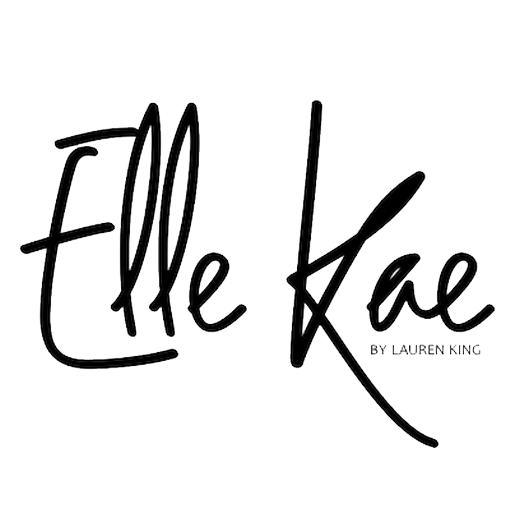